The Inspire a Star Crew

Our Inspire a Star team is passionate about helping the next generation fund their sporting dreams. 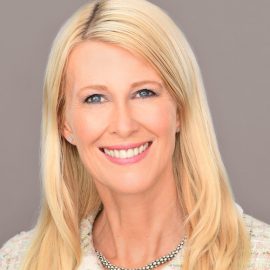 Jill is passionate about crowdfunding and how it has the ability to make people’s dreams come true. She set up her first crowdfunding platform in 2012 after the London Olympics.  She created Inspire a Star in Australia in 2016 to help children and young people realise their sporting dreams. Jill was previously a partner at KPMG and Deloitte. She is a big tennis fan and managed the Grand Slam in one season (as a spectator not player!).

Geoff has been a sportsman at the highest levels. He was Captain of the Australian National Volleyball Team and played (C) US Collegiate Volleyball for Pepperdine University Malibu CA. Also during summer break Geoff played the US National Championships of which his team won and he was named in the ALL- American team.

Post playing days Geoff has coached the Australian National Volleyball team and spent 25 years working in management roles in the Construction Industry and as a Director of several building companies.

Geoff is still passionate about sport and has joined IAS because he believes that most of his success in life has been derived from his experiences garnered from being involved in competitive sports and would love nothing more than to help our young athletes follow their dreams.

Geoff Trappett OAM won Gold in the Sydney 2000 Paralympics, being the first person to dip under the 14 second mark for the 100m wheelchair sprint, holding this world record through his retirement in 2005. Accolades include receiving an Order of Australia medal, named Queensland Paralympian of the Year and receiving the Queensland Academy of Sport Peter Lacey Award for sporting excellence. Geoff now runs his own social policy change organisation, Inclusion Moves, focussing on human rights and disability inclusion. He is passionate about helping Australia’s next generation of athletes.

Paul Carroll is an Australian volleyball icon. He has represented Australia over 250 times and played in four world championships. He is currently captain of the men’s Australian National Volleyball team the Volleyroos. Paul’s next goal is to qualify and vie for a medal at the 2020 Tokyo Olympic Games.

After University Paul started his professional career playing in Europe and has played in Italy, Germany and now Russia. He played in Berlin for 7 seasons where he has the amazing record of winning 6 German championships, 1 European cup and 2 champions league final fours. He left Berlin in 2018 as 1 of only six players who have been announced in the clubs ‘hall of fame’!
Paul is currently in Krasnoyarsk, Russia playing in arguably the best league in the world.

Mehmet started weightlifting in 1987 under the guidance of Bob Taylor, later going on to train with Luka Borreggine in 1998. His impressive career includes a Commonwealth Games Gold Medal with a Games Record of 107.5kg in the snatch. Mehmet’s medal was the first gold medal from a NSW weightlifter since the 1988 Games. His Gold medal was chosen as one of the top 10 sporting moments of the Commonwealth Games!

Mehmet has earlier in 1997 achieved 10th place at the World Championships in Thailand. He was subsequently selected for the Australian Olympic Team in 2000 and achieving 16th place at the Sydney Games. 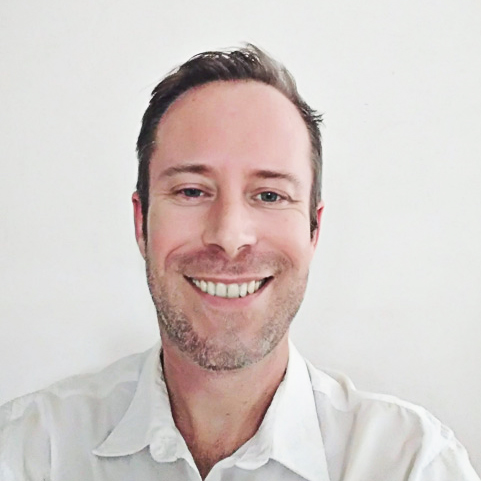 François is a veteran software developer and designer. After years of working for fortune 500 companies at a big web agency in Northern Europe, he decided to focus on lending his expertise to the fintech startup world in Australia and South East Asia. Francois is passionate about web technologies, UX, open-source software, electronics, cooking and cold beer. Francois’s favourite sports are cycling and kite surfing.

KEEP UP TO DATE
Get updates from your stars

Check out our Stars